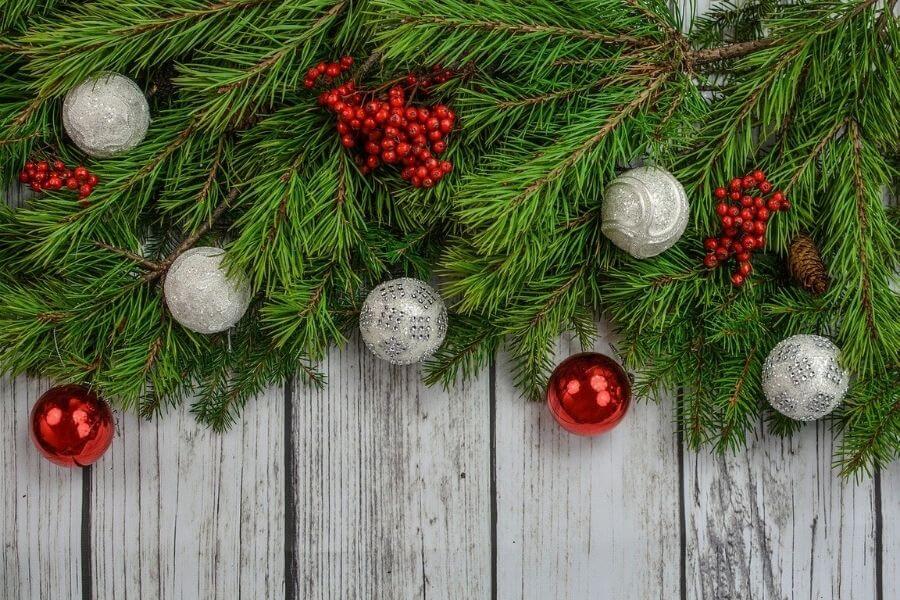 Because there were more games than time would allow!

Over the festive season I played a couple of games in quick succession. These games were either dedicated Christmas-themed games or weren’t in the normal scope of my reviews. So I thought I’d do some mini-reviews in one post for them all!

Another excellent game in the B.R.U.C.E. series of online games. This Christmas-themed sees you work out who kidnapped Santa Claus in a combination of puzzle solving and detective work.

The game’s interface has improved on the foundations of the original B.R.U.C.E. Project, allowing for better player interaction and teamwork across devices. Most of the puzzles required input from muliple players across different section of the game, allowing plenty of opportunities for teamwork to shine.

Played by Jamie, Gord, Liz, Mairi and Amy
$60 for two connections, +$15 for each additional connection (GBP)

This game was arranged for a few of us by Matt from EscapeMattster (thanks Matt!).

The California room has been adapted to be played remotely, and it was great fun to play.

The room looks great – well decorated and with solid props appropriate to the theme. There were some exciting surprises and transitions that were satisfying to experience. It’s just a shame we weren’t there for real!

The puzzles were varied and well sign posted. While no single puzzle was overly challenging for us, there were quite a few that I’d never seen before. There was enough that our team of 5 each had enough to do and played on one another’s strengths well.

The remote aspect of the room worked without a hitch. We had an inventory system and 360 views of each room that were automatically removed when we were completely done with each puzzle. Being remote allowed for some additional effects to enhance our immersion, which was a nice touch.

Our GM John was a great host, and felt more like a 6th team member than a simple avatar – he helped maintain the tension and had some good back and forth with us to keep the mood light.

Play Return of the Magician

Played by Jamie and Mim
£20 for up to 6 players

This game has one of the best, slickest interfaces I’ve seen in a puzzle game. You’re in communication with the elved at the North Pole, acting as their ‘guy in the chair’ and interacting with the characters to help them solve each puzzle.

National Elf Service has a great, diverse cast of characters and with the same kind of humour that made the Profoctor Predicament so enjoyable. It’s packed with fun and festive spirit.

There’s a good range of puzzles in here too, with logic, pathfinding and a spot of maths (I was terrible at the maths!). The game had good flow and at no point were we left scratching our heads as to what to do.

There was a fair amount of dialogue, particularly towards the end, which slowed the pacing down a bit for us.

National Elf Service is one that’s best played by the family as a festive treat, rather than for escape room enthusiasts looking for a challenge. Rather than reading “The Night Before Christmas”, get the family logged into this game and save Christmas instead!

The Christmas Star had a surprising amount of narrative for a free festive game, and is in keeping with Enigma Fellowship’s other games.

There were some fun puzzles here, though I recommend printing in high quality as we missed some things in the initial puzzle after printing in draft to save ink.

There’s some nice detective work in among the other puzzles here, and a lot of the narrative helps you make sense of the puzzles, which I liked. It wasn’t just flavour text – it was integral to the solution.

The experience was marred by one solution that seemed like a random string of characters. I’m not sure if the answer was in another language, but we spent longer than needed on the puzzle because the answer we found wasn’t a recognisable word. Only after seeing the solution did we realise we had the right answer the whole time.

Played by Jamie
FREE TO PLAY

This one was my first solo outing for an online game.

Lost at Sea is a fun, light game that uses various forms of translation as its main puzzle element, which is then used to solve the second half of each puzzle.

There was more interactivity and content than I expected for a free game. There are some good deduction and pathfinding puzzles as well, and the game is well signposted (I only needed one hint during the game).

The intro and outro videos set the scene well and the accompanying soundtrack on each puzzle helps keep you in the world.

Played by Jamie, Matt and John

The production values on the game are top notch, and the build quality was incredible, especially for a seasonal game. Expect bright colours and festive feel-good vibes everywhere. There are also some very nice nostalgic touches sprinkled throughout the game 😀⠀
⠀
The puzzle flow is fairly linear and came with some satisfying a-ha moments throughout. Nothing really gave us any trouble but we were still pretty close to the wire – there’s a lot of content packed into this game!⠀
⠀
The online interface was enabled us to look at certain puzzles at our own pace so we didn’t step on one another’s toes. It also gives you prompts (should you need them) for where to focus your attention for each puzzle.⠀
⠀
Our GM Jingles (Candice) was excellent. She was energetic, funny and kept our energy up throughout. She was able to riff off what we were saying with ease and was seamlessly able to signpost certain things by framing them as accidental. ⠀
⠀
Play The Hot Chocolate Incident