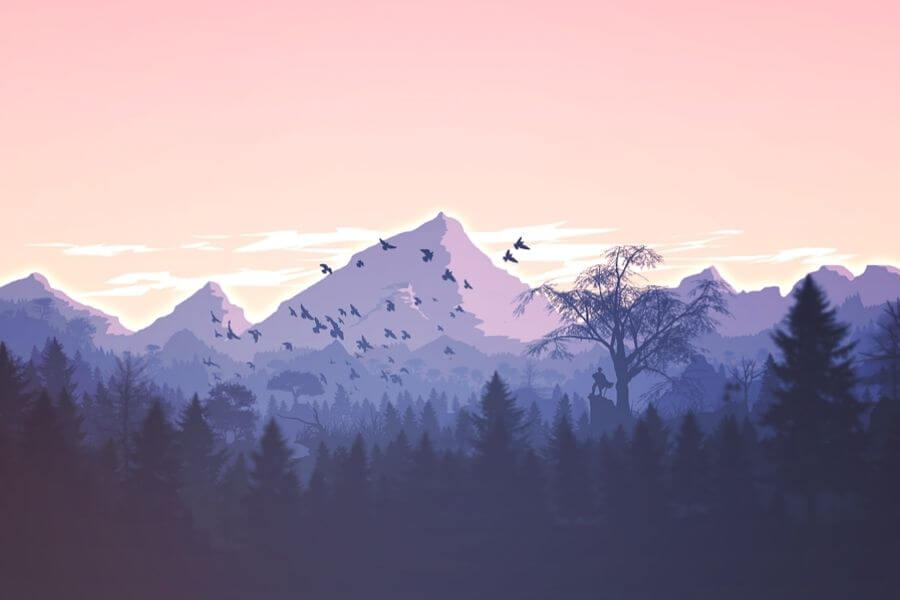 Escape from reality and help the planet while you’re doing it.

As much as I really love playing at-home escape games, I’ve become increasingly conscious about the sheer amount of waste it generates.

Many at-home escape games are by their nature a) one-use only, and b) destructive. Sure, a lot of them are largely paper-based, but that’s still potentially a lot of stuff that gets thrown out.

But some puzzle makers are actively trying to combat this.

What does it matter if escape game companies are eco-conscious?

It’s no surprise that things with the planet aren’t quite right. and it’s up to everyone – especially businesses – to try and make a positive impact and reduce the amount of carbon they’re putting into the atmosphere.

A single-use escape game with loads of plastic components is just going to end up in a landfill somewhere, adding to global waste and increasing emissions as businesses keep making new games to meet demand.

An eco-conscious company will be aware of this and make a number of changes to how they do business, including:

Here are the ones I’ve found that have sustainable initiatives as part of their games.

This puzzle-by-mail experience from Escape Rooms Cardiff has partnered with Ecologi. Post-a-Puzzle will plant a tree for every game it sells. You can check out the impact of this initiative on the Ecologi website.

Enigma Fellowship has offset the carbon output of both its commercial printing and shipping. It’s also committed to planting a tree for each game sold, and will plant trees retroactively to all its games sold so far.

Check out all of their initiatives.

Escapades Games UK lets you re-create an escape room experience at home, and so comes with a number of physical props and padlocks.

The company offers a buy-back scheme where you can post the game back to them (for free) and you’ll get £8 back for doing so. This lets the materials be reused and so reduce the need for new locks etc, lowering the company’s carbon output.

They’re trialling a buy-back program on its Root Of All Evil game, where you return the game components for 20% off your next purchase.

The early results look promising and they’re hoping to roll it out officially soon.

Another Welsh mystery company, The White Tent Company uses recyclable paper and card and limits its use of plastic. It also offers digital versions of all its products to reduce waste, and it’s currently looking at sustainable packaging options.

But Fast Familiar has gone a step further in maximising its web efficiency, which halved the energy generated by the website. Less energy used = less carbon emitted. Win win!

How to be an eco-conscious puzzler

Opt for print-and-play where you can

Companies such as ClueQuest have games where you can have a physical copy sent to you, or you can have the files to print at home (such as Mechanics of the Heart).

Go with the print-at-home option. It saves on shipping emissions, usually costs less, and you can choose not to print the bits you don’t need (like instructions or things that don’t need to be cut out).

Don’t destroy the game – re-gift it

This one can go either way, as sometimes being careful with game components can take away from the fun a bit.

Photograph or scan destructible components so you can write on them digitally (or make copies if you need to).

Many companies offer a refill pack at a fraction of the cost of the game (like Witchery Spell by DarkPark). Grab one of those and send the game on to a friend to play.

You could also sell it if you wanted to get some of your money back to spend on more puzzles, I suppose.

Most puzzle games have zero replay value, so you’ve nothing to lose by sending them on.

Does that take support away from puzzle creators by limiting their sales?

True, a regifted game isn’t a new game, so that’s a potential sale that’s not happened.

There was a recent discussion about this on the Puzzle People Facebook group. The general consensus was that, if regifting a game to a friend makes them aware of our niche and of that company, that still has massive benefits.

They may not have been inclined to buy a puzzle game beforehand, but now they’ve had a taste they’re more likely to dive in for more.

Hire an escape game rather than keep one

Companies like Cryptic Enigmas have boxed escape rooms available for hire. With only a handful of experiences making the rounds among players, waste is reduced to an absolute minimum. You get zero clutter afterwards, and it lets you play some seriously big games, like The Unusual Suspects.

Personally, I prefer physical components in my puzzle games.

But if you really want to think sustainably, digital puzzle experiences are the way to go. No materials, no waste, no fuss.

And there are so many great digital escape games that require no physical materials (Tunnelling Through Time from Deadlocked Online and The BRUCE Project come to mind).

If you know of a puzzle company that has a green initiative, or if you’re a puzzle creator who wants to be added here, let me know!