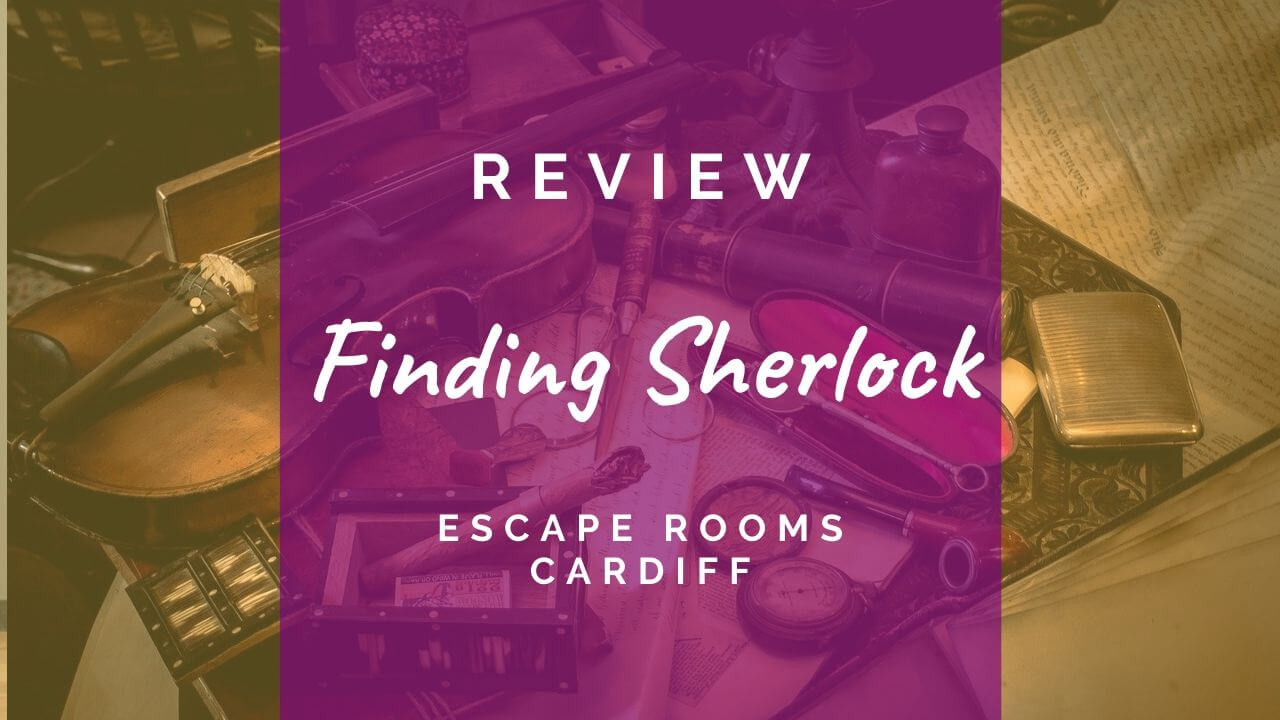 The puzzles may perplex you, but the solutions are … elementary.

Check out my updated review!

Sherlock Holmes, the world’s greatest detective (save for Batman) has gone missing. Luckily, he’s left you a series of clues in his study that will lead you straight to him. Unfortunately, he’s Sherlock bloody Holmes – you know how his mind works. Plus you’re locked in the study and the only way out is by … Finding Sherlock.

All in a day’s work for an escape team. 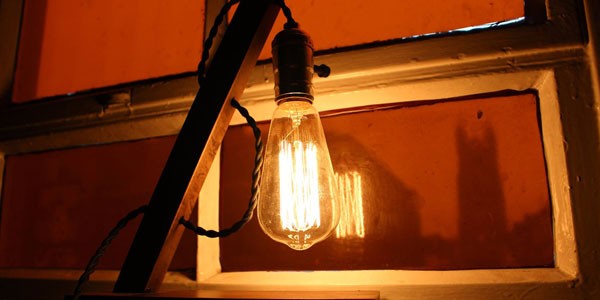 From the street lamp that greets you at the entrance to the bison skull that adorns the wall of the study, great effort has been made to make this room look and feel like a Victorian-era study, with added nods to Conan-Doyle’s original work as well as the BBC adaptation.

The windows to the outside are amber-tinted to give you the impression that you’re in Sherlock’s study during the late evening and the light from the street gaslights is starting in.

This room is less busy than the smaller Tomb room, which is just as well. From the word go our team of five stared searching in different parts of the room; pulling, twisting and moving most things in an effort to find the initial clue. Too much decoration and we’d be stepping on one another’s feet.

There were a few smaller elements of the room that were purely for decoration and not part of the puzzle, but they weren’t a distraction from the game.

Check out these other reviews of rooms at Escape Rooms Cardiff 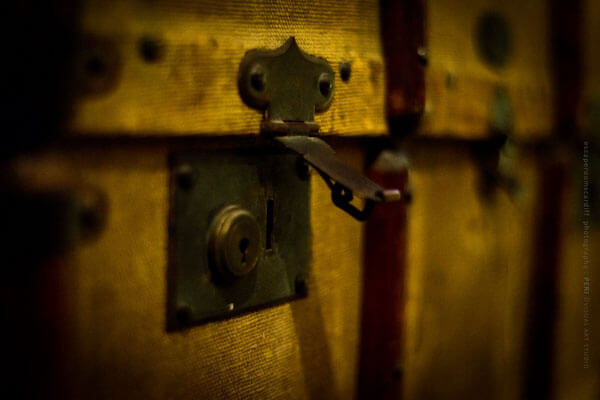 The puzzles were also appropriate to the time period (with the possible exception of the escape room staple – the combination lock). This added to the immersion and kept a sense of narrative to the game.

This one was definitely more challenging than the first Escape Rooms Cardiff room I tried – The Tomb. The puzzles here required more lateral thinking – in essence, thinking like Sherlock himself.

We’d pick up fragments of clues from all over the room, which would only properly come together once we had them all in our possession. At one point we got lucky and solved one puzzle a step early, which shaved off a few seconds.

There were one or two surprises in Finding Sherlock that were particularly satisfying to experience (the kind of thing where the entire group goes “whoa!” in unison).

There’s an excellent use of hidden tech in this room. The room’s puzzles and décor look and feel appropriate for Victorian London, but there’s a fair bit going on behind the scenes that give this room an edge over venues. 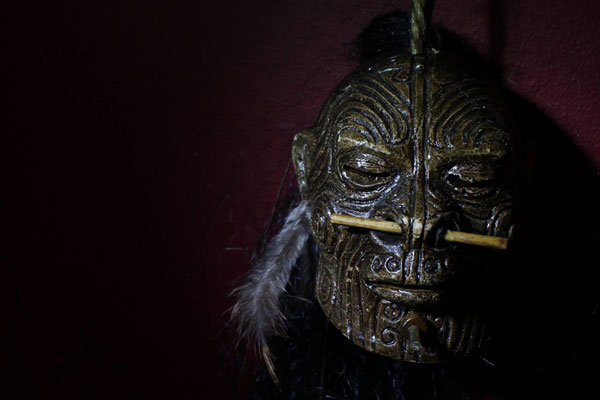 The clues are displayed on the same monitor as the clock, which would chime in whenever the game masters felt we needed a hint (and we needed hints a few times throughout the game).

As point one we’d solved the room but not realised, until a message flashed up on the screen saying “How will you know if you’ve succeeded if you don’t watch the door?!”. This made us laugh, but there could have been more of an audible queue to indicate this rather than just a green light above the door.

Our team of five managed to escape Finding Sherlock with 11 minutes left on the clock.

The Finding Sherlock room was a lot of fun, with a good mix of challenging puzzles that required logic and lateral thinking. This room is a must for fans of the BBC show as well as those who fancy their puzzle-solving abilities worthy of the super-sleuth himself.