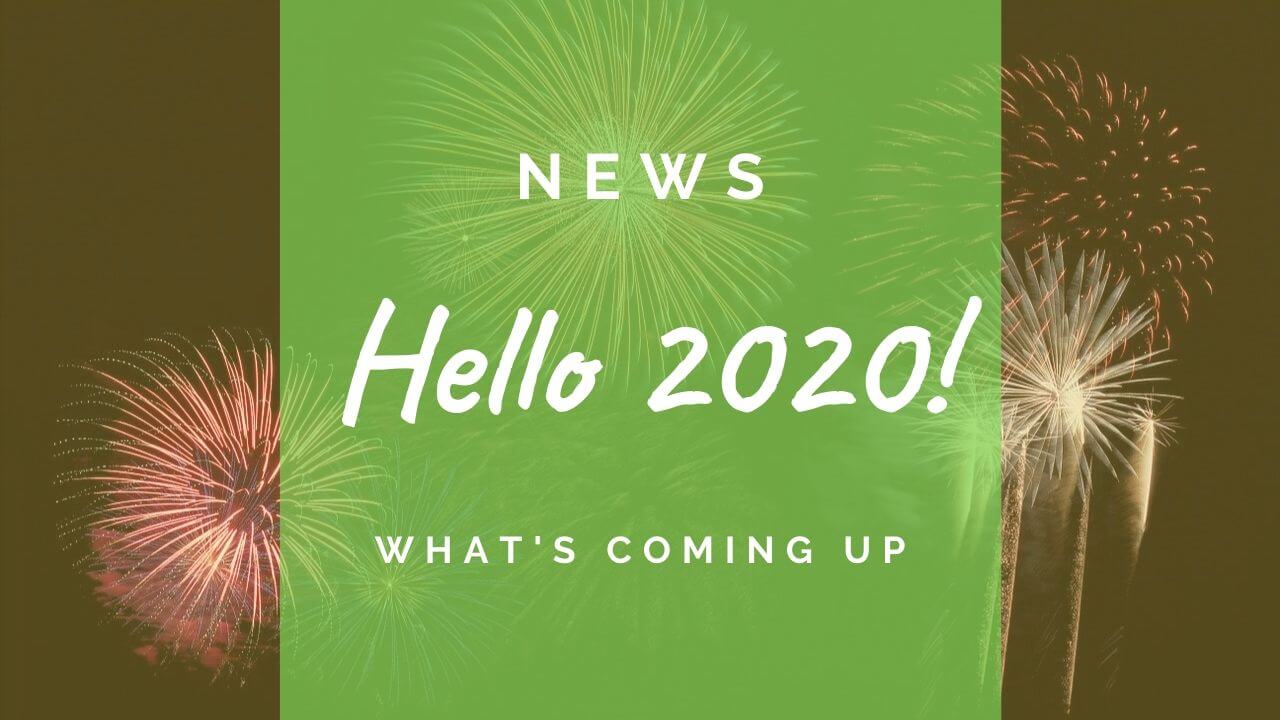 As we close the book on another year, here’s what I’ve got planned for Armchair Escapist in the coming year.

So 2019 is all over. It’s been quite the year. Back in April, I decided to change tack and switch my focus from a generalised ‘geeky events in Wales’ blog, to something entirely dedicated to escape rooms.

And boy, has it been fun.

I’ve met some fantastic escape room owners, puzzle makers and enthusiasts over the past few months. A couple of highlights from me:

I had aimed to have played every escape room in Cardiff by the end of 2019, but another five rooms opened up in the last few weeks and scuppered that goal.

Anything you’d like to see from this site in 2020? Any rooms you think I should play? Get in touch and let me know!