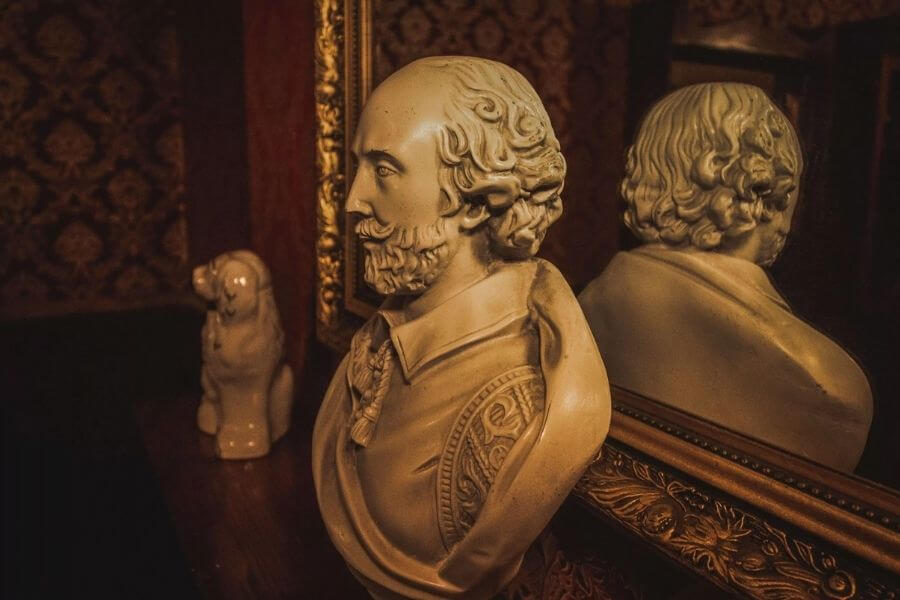 A successful revamp of a beloved room that improves on the original in spades.

When Mim and I played Finding Sherlock at Escape Rooms Cardiff back in May, we were told that it would soon be shut down and revamped.

I was intrigued at how they’d manage to pull it off. Keeping the set exactly as it is but overhauling every single puzzle from the ground up sounded like an ambitious task.

So, on a child-free Saturday before going to see Groan Ups at Cardiff’s New Theatre, we booked ourselves in for the first slot of the morning to play Finding Sherlock 2: Moriarty’s Revenge. We do our best work when it’s early.

Role Switch: We’re done with playing the hero, now take on the villain’s perspective. As Sherlock’s been found, you must now help Moriarty get his revenge!

The set of Finding Sherlock 2 should be familiar if you’ve played the original game. You’re in Sherlock Holmes’ office, and the aesthetics are all very much in keeping with the Victorian vibe of Arthur Conan Doyle’s original stories.

The scene is set before you even step into the room – the amber flicker of a gaslamp that hangs on the wall right by the door gives you a taste of what to expect when you enter. The set design has had a serious upgrade since its launch, with a new fireplace, wooden panelling and velvet curtains to hammer home the Victorian aesthetic.

Originally, we had to discover Sherlock’s location to escape. This time, we were agents of Moriarty and had to swap an evidence file that was secreted somewhere in Sherlock’s office. I enjoyed this heist / espionage objective rather than a pure escape.

Any Sherlock fan will appreciate some of the details in the room’s decor – the violin, snuff tins, skull on the wall, it’s all there. And of course there’s a deerstalker, which I proceed to grab the instant I spotted it. Weirdly, it fit on my head this time around, when it felt a bit snug when I played the original. Has my head shrunk as I’ve aged?

One of the puzzle elements was obviously anachronistic and clearly early 20th century as opposed to Victorian, which made us chuckle a little bit. Though understandably it would be incredibly difficult to have this particular puzzle in keeping with the time period.

The room’s soundtrack was pretty loud throughout the game, to the point that I threw a coat over the time monitor to try and muffle it a little bit. Our host later said that there were still some hiccups with the sound system due to the game renovation and that it would be sorted.

First off, I am incredibly impressed with just how much Escape Rooms Cardiff has managed to change in this room.

This meant that I was pleasantly surprised at every turn. There’s a Moment at the midpoint of the original Finding Sherlock that I was anticipating, that never came. Instead, something else happened that instantly put my in my happy place.

This happened several times during the game – we were interacting with parts of the room we hadn’t given a second thought to on the first go round. It’s truly a completely new game, but it’s also one I think would be appreciated most by people who’ve played the first Finding Sherlock.

There’s a healthy mix of puzzles here too. Being a Victorian-era game, it’s very much an analogue game with limited use of hidden tech. There are also a few wonderful moments where the puzzles are fully manual, turning the player into part of a Rube Goldberg-esque machine.

The signposting and flow throughout the game was solid. We stumbled at two points during the game, but got ourselves back on track within a few minutes and without hints. Finding Sherlock 2 I’d say is a little less cerebral than the original, making it more accessible for players, but by no means less challenging.

There is one puzzle that might require a tiny bit of outside knowledge, but it will very much depend on your group makeup. Chances are at least one member will understand how something needs to be set up before you can solve it.

At one point towards the end game we were forced to split up to solve a puzzle, where one of us was pinned against a wall, and the other had to rely information the other couldn’t see. Unless you and your teammates are on point with your communication, this could lead to some chuckle-worthy moments.

Our GM was Reilly, who was enthusiastic and happy to chat to us about the game after we’d completed it. There was hand sanitiser in the room and a space for us to keep our belongings safe. We were allowed to take our masks off during the game and for the team photo, but had to keep them on in the communal areas.

After we’d finished the game, Reilly took our photo which was sent to us a few hours afterwards. We were also given pin badges to commemorate our victory.

Finding Sherlock 2 has successfully breathed new life into one of its oldest rooms (and therefore one of the oldest rooms in Wales). This new incarnation has dramatically overhauled its puzzles with great success, creating wonderful Moments and challenges in the process.

previousFree Puzzle: What shall we play next?
nextEscape rooms in Wales – UPDATED NOVEMBER 2021