A stylish, classic escape room with some rather unique puzzle elements – just watch out for the random alarms!

There’s a murderer on the loose, and police are warning members of the public to stay vigilant. It’s likely that the killer is keeping his victims captive in order to ‘play a game’ with them.

The victims are locked in a room and must escape within one hour or face being locked up forever. Use your team’s wit and resilience to uncover the killer’s identity, and escape.

Breakout Live Swansea was my first venture into West Wales’s escape scene. When the call came to do two escape rooms as part of a stag do, how could I say no?

From the moment you step in, you can get into the story – there’s a great style to the room. The building lends itself well to the lair of a serial killer with a penchant for old knick-knacks and furniture.

The first half of the game was well decorated as the killers ‘living area’ with a vew decorative red herrings to add to the scenario.

The second area was a little more bare and a little more confusing. The centrepiece of the room worked as a puzzle but didn’t really gel  with the whole “serial killer” aesthetic.

A word of warning – as you enter the second part of the room, a loud klaxon will blast out without warning. This was enough to give one of our team a panic attack in the room. It’s not part of the puzzle – the games masters said they do it ‘for their own amusement’, but weren’t aware or concerned of the effect it had.

Check out these other reviews of rooms at Breakout Live

There’s quite a bit of variety in the puzzles here -a good mix of maths, search-the-room and logic.

Our team weren’t too perceptive (perfectly summed up in the ‘Roll for perception – critical fail’ T-Shirt I wore that day). On more than one occasion we’d failed to observe a not-so-subtely hidden lockbox on the wall, or that one of the puzzles clearly showed that it was a maths puzzle.

Two of us started the game handcuffed to the wall, but the rope we had was long enough that it didn’t really impede our progress in the early portion of the game.

There was some very interesting low-tech puzzles that I’d not seen before in an escape room, which was quite cool. The lion’s share of the puzzles were in the first portion of the room, which felt a little like a wasted opportunity as you approach the game’s climax.

The final ‘reveal the killer’s identiy to escape’ was a little anti-climactic. Rather than punch in a passcode or find a key, the solution was something much simpler (I think due to the fact that the final door to escape was unlocked the whole time).

Our team of five escaped with 16 minutes on the clock, narrowly beating the other team in the stag party.

Overal, Mumbles Bunker is a stylish, classic escape room with some puzzles that I’d not seen before. It’s well-decorated and has enough to satisfy a team of five.

It’s a shame that the second half of the game lowered the overall energy and didn’t have a satisfying payoff.

Have you played Mumbles Bunker? Did you escape? Let me know your thoughts in the comments! 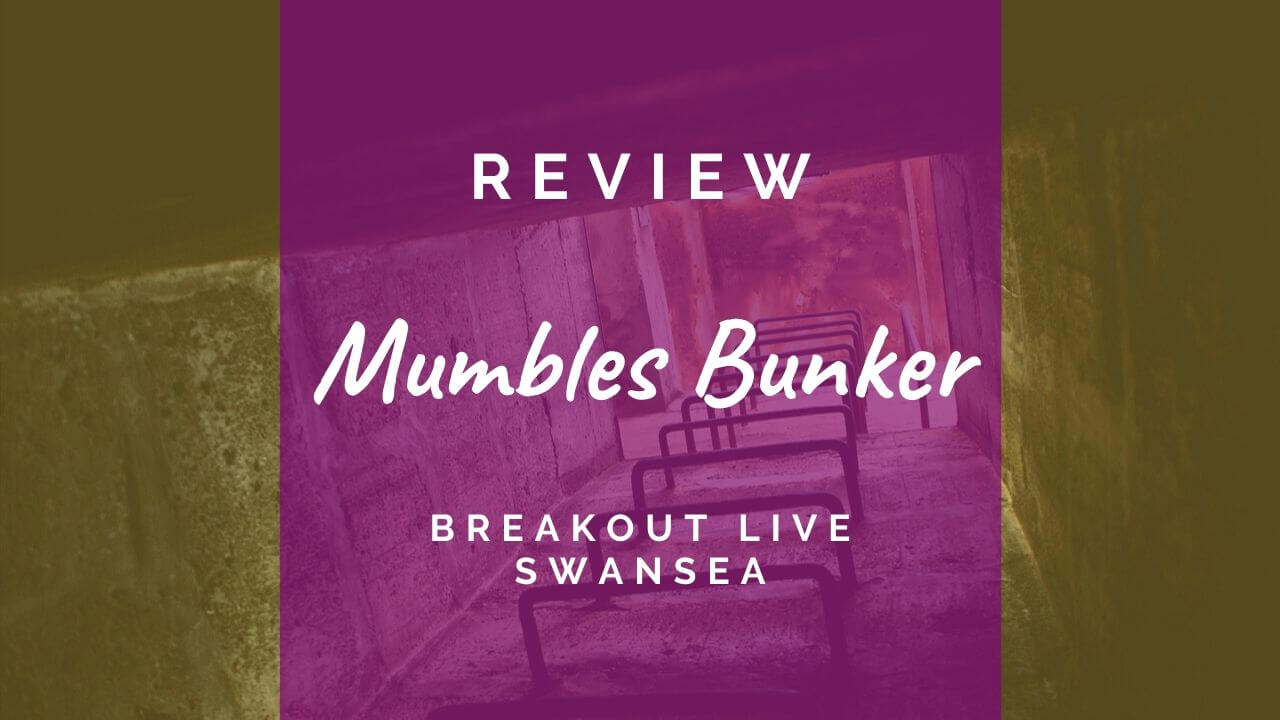 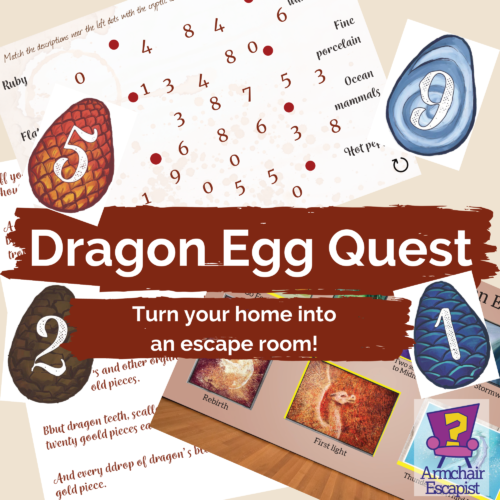