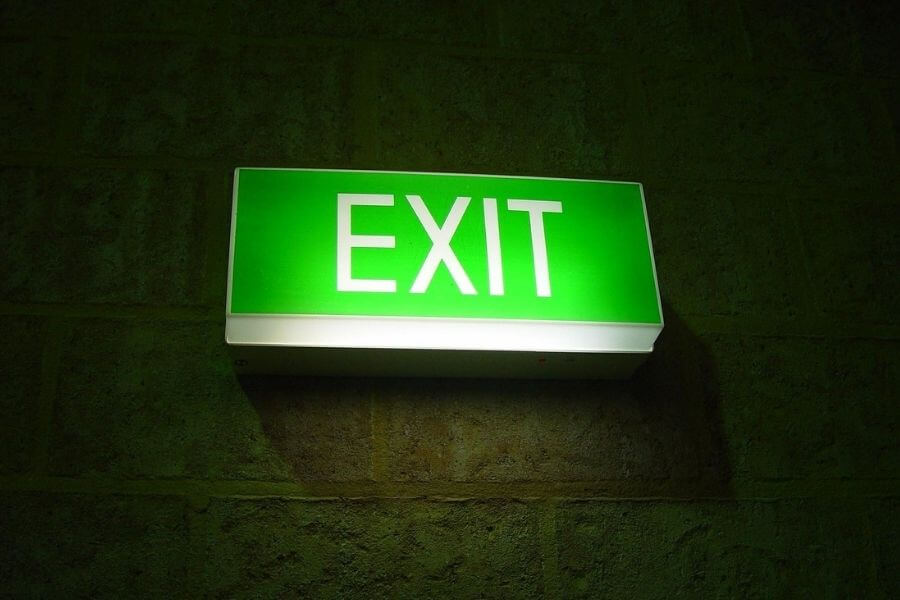 From searching rooms to cracking codes – no matter your team size or the room difficulty, these tips will help you get out in time.

If you’re new to playing escape rooms, or if you’re playing a room with an unfamiliar group, the time pressure can make the whole solving many puzzles to get back out of the room a little daunting.

But there are a few things you can do to ensure victory, no matter your team size or the difficulty of the room.

At first this might seem like a bad idea. Six people all talking at once? Surely that’s a recipe for disaster?

You can’t over communicate in an escape room.

Announce the props you find as you scan the room. Shout out how many digits this combination lock needs. Talk about the puzzle you’ve just found. It’ll almost feel like you’re narrating your every move. But it works.

If you all do this you’ll pick up on clues much faster, you’ll be able to work collaboratively and you’ll be able to find solutions much easier. People aren’t going to be paying much attention to what’s going on outside their own head.

So you will need. To. Keep. Repeating it. Until. They. Hear. You.

When there’s a lull in the game (and there will be a lull), and you’re not sure what to do next, take inventory. Say – out loud – what locks you have left to open, and what props you’ve gathered that seem important.

Chances are something will click with a member of your group and you’ll be back on track.

Get someone else to try your lock

It’s frustrating when you’ve tried the same code a hundred times and the damn thing still won’t open. So you move on. And get stuck for 20 minutes because you have to crack that one bloody lock.

Having someone else try before you move on makes sure whether it’s the code that’s wrong. Maybe you didn’t line up the numbers just right or didn’t apply enough force on the lock.

Or, and this is quite a common one, you didn’t double-tap on the shackle of a directional lock to reset the code.

PSA: ALWAYS reset the directional lock before you attempt a code. A quick double tap on the shackle and you’re good to go.

Look, I’m not saying you shouldn’t trust your teammates to be thorough. But I speak from experience when I say that if the code feels right and the locks not a-poppin, someone hasn’t given it enough oomph.

Escape rooms are 60 minutes of organised chaos, so you don’t want to be wasting precious time going over clues that someone else has already figured out.

As soon as you enter the room, designate an area where you’ll place any used locks and solved clues.

Doing this from the outset should save you some time. And, if you have a puzzle that relies on something you picked up earlier, you’re not scrambling around in the dark (it’s almost always in the dark, let’s be honest) trying to find it.

I get it. You see a stack of books, you think “there must be something in those” and proceed to search through every single book, hoping for something will jump out at you.

Any escape room worth its salt will have a good, logical flow to get you from start to finish. And rifling through a stack of books is just a waste of time (and is the opposite of fun).

Instead, quickly flick through them to check if they’re hollow or if something falls out of them. If not, drop them and move on. Any puzzle that requires you to get information from a book should be signposted well enough during the game.

Three numbers are as good as four

This one is a bit controversial, so feel free to ignore if you’re a purist.

Some puzzles have you collect the numbers of a combination lock code one by one.

Granted, at first there are literally 10,000 possible combinations to try out on a 4-digit lock. But once you’ve collected three digits, why bother searching for the final one?

Try out variations of the combination using your three found digits with 0-9 as your final number. With only 10 possibilities, you’ll crack the code in no time.

It makes even more sense if it’s a word lock and you’re one letter off. Chances are you’ve worked out what the word should be before you found the final letter anyway.

A word of warning, though. This can backfire if you’re not careful. If you bust a lock through guessing the final digit, and then find the digit later on in the game, it might confuse you and waste more time.

PSA: Don’t try this with a digital lock if you know or suspect there to be a penalty / lock out for too many incorrect attempts. It’s not worth it.

Where do you stand on the whole ‘spinning the last digit’ tactic? What other tips do you think work? Get in touch and share your knowledge!