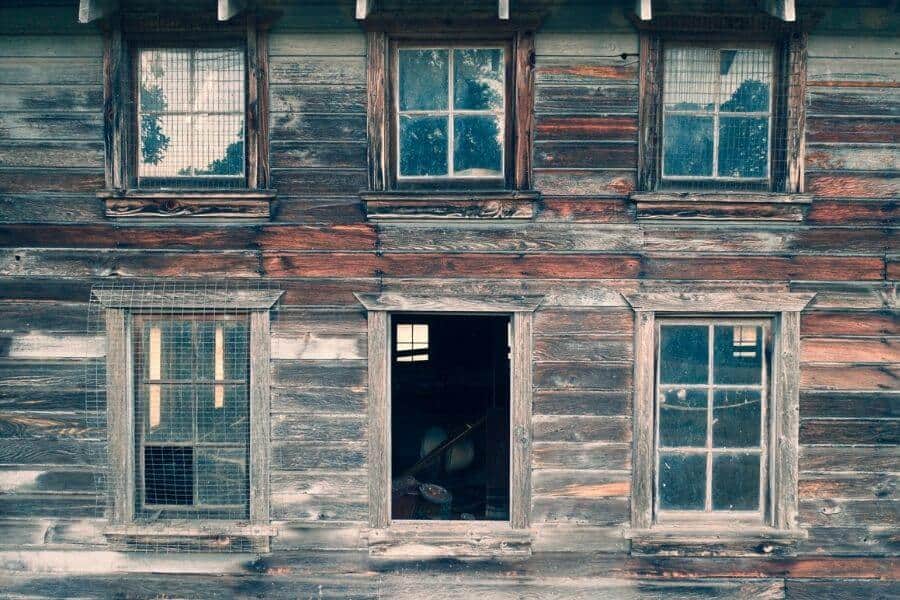 A fun game with novel puzzle types, a fully-realised world and loads of laughs.

I’ve lost touch with a lot of friends since lockdown started.

And while we tried to do Zoom meet ups and regular texts, most of the time life and the various curve balls thrown by the pandemic got in the way.

We’d not played an online escape game with our friends Fran and Chris since Christmas when we played B.R.U.C.E. Saves Christmas from Bewilderbox. And we needed to change that.

Thankfully, Yuval from Webscapade kindly offered to let us play the opening chapter of his game Webscapade.

We fired up Google Meet, logged on and got stuck in. Then I got a strange email …

You receive a strange letter from your Uncle Rory asking for your help. But what starts out as a simple task for a quick payday suddenly turns into a mission filled with danger and intrigue.

Can you foil the plot and save the day before it’s too late? Will you be the hero that Argenia longs for? Can this be yet another rhetorical question?

The game begins with fairly low stakes – you get an email from ‘Uncle Rory’ who’s caught up in some kind of money scam. You know the ones – “I’m a prince from a faraway land and I will share my fortune with you if you send me money first”.

This is an innocent enough hook that lulls you into a false sense of safety as the stakes ramp up quite dramatically as the game progresses, thrusting you into extraordinary circumstances. You turn from couch potato into codebreaker, burglar, spy, and action star.

What sets the Webscapade series from many other online escape games is its use of humour. Throughout a fairly serious narrative, the funnies were frequent and made us chuckle several times throughout the game. This was a nice breath of fresh air – tension in escape games is great, but sometimes you just want to have a few laughs.

The game is set i the fictional country of Argenia, but it goes to great lengths to add a sense of believability to it, even creating Google Earth-esque location photos to add to its sense of realness.

And yes, I did Google “is Argenia a real place?” The world was solidly built, so much so that I had to check to make sure it wasn’t a genuine place.

There were some puzzle types I’d never seen before, which I thoroughly enjoyed. One of them looked insanely complicated at first, prompting me to crack out the trusty spreadsheet to work it out.

But the signposting for this puzzle was done really well and we worked it out without much difficulty. I still used the spreadsheet because I’m a little bit of a nerd like that.

The bulk of the puzzles really lean into the team aspect of the game. While Mim and I looked at the ‘decoding’ part of a puzzle, Fran and Chris would check out the cipher itself on their screen.

These two bits of information were scattered in different parts of the game, making us have to work together to get the answer.

There was an overarching decipherment aspect throughout the game where we’d pick up pieces of a decoding mechanism to use towards the end. It might be because we’ve got a few escape games under our belt, but we figured out the decoding mechanism within seconds of seeing the first part at the beginning of the game.

We also managed to crack one of the final decipherment puzzles within a few characters – one of the perils of using well-known word patterns and phrases is that we bypassed the majority of the puzzle by knowing what the next words were going to be. Though it was thoroughly in keeping with the narrative, which I liked.

The online interface worked really well, using a point-and-click mechanic for the most part. I appreciated the attempt to create more of a level playing field by using a ‘Rory Rating’ – combining time to complete, hints used and mistakes made.

We had a decent enough time, but making a few mistakes by not thoroughly completing one puzzle lowered our final score.

We really enjoyed playing Welcome to Argenia. It was funny, had some very interesting puzzle types that I’d never seen before, and had a sense of being a fully-realised world, even in a fairly small geographical area.

As this is part of an ongoing series set in the same place, I’m very much looking forward to more adventures in Argenia. After how episode 0 ended, I wonder how high the stakes are going to get!